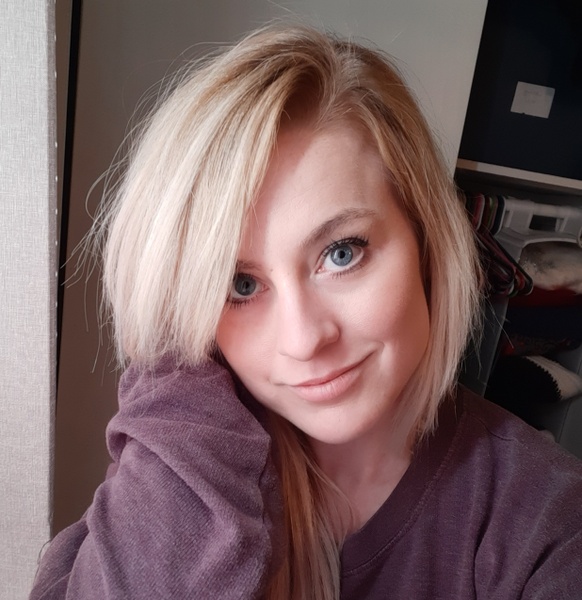 Liana was born October 5th, 1989 in Bellevue, NE. She went to school in Malvern, IA & Derby, KS. Growing up, she had lots of friends and was quick with a smile. She had nicknames for just about everyone. Her brother, Zach, she called Smack. He called her Jar Jar Binx. Her brother Myles, she called MyNose or Smiles. Mom was usually Bob or Merm.  Her family called Liana NanaTasha, Nana, and Li.

She graduated from Xenon Cosmetology school but found her true calling once employed with The Little Clinic. She earned her LPN from Butler Community College, her RN from Hutchinson Community College, and her BSN from Western Governors University. She had discussed her intentions on beginning her APRN (nurse practitioner) courses in the summer of 2020. Her coworkers have said that she'd run circles around everyone and they all loved working with her. Her TBI (traumatic brain injury) occurred on March 16, 2020, the very beginning of Covid in this area. She was able to speak after a few months but became seriously ill and never spoke after recovering from the illness. Her only way of communicating was by giving long blinks for "yes".

Liana was moved home on Feb 1st, 2022. She passed away on April 16th (Saturday of Easter Weekend) holding her mother's hand and smiling. She is survived by her 3 children: Alesana (Alee), Matthias, and Jonah; her two brothers Zachary & Myles and their families; mother and step-father LoRisa & Larry Fouch; her maternal grandparents Bill & Loreta Barger; and numerous aunts, uncles, and cousins.

Her memorial will be held on May 28th at 4:00 pm at 2325 S Crest St, Wichita, KS 67207.  The service will be short, but the family would like to hear memories of Liana from anyone who'd like to share once the service is over. Snacks and refreshments will be provided.

The family is creating a Living Memorial at their pond and encourages anyone wishing to contribute to bring a small perennial flower or plant.

To order memorial trees or send flowers to the family in memory of Liana Natasha Koertje Nelms, please visit our flower store.